Presented by Amusement Today, the 19th annual Golden Ticket Awards ceremony was held at Cedar Point this past weekend. They had one goal – to honor the best of the best of the amusement industry and encourage them to keep up the good work. Experienced park-goers from all over the country sent in their votes, and the results have now been released. 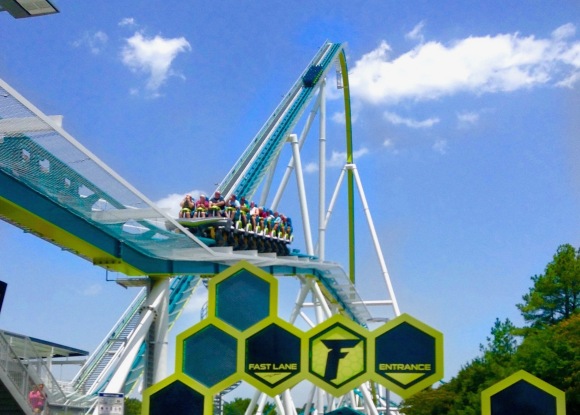 For the first time in over five years, Millennium Force was edged out of first place – by Fury 325. The new B&M Giga was voted the favorite steel coaster by a single ballot. Interestingly enough, Carowinds now has two of the top ten steel coasters.

For the fourth consecutive year, Boulder Dash at Lake Compounce was voted the best wooden coaster. Lightning Rod, for those wondering, came in 11th. Hopefully it will rise on the chart as it becomes more reliable.

Lightning Rod at Dollywood left tradition in the dust and became the world’s first launched wooden coaster when it opened this year. Though it struggled to stay open during the summer, the coaster proved its worth as 2016’s best new ride. 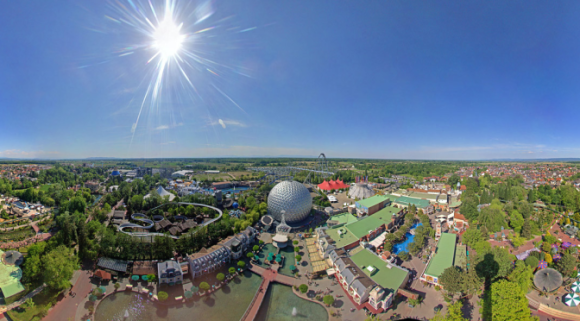 For the third year in a row, Europa-Park boasts the title formerly belonging to Cedar Point – The Best Amusement Park in the World. There’s a reason it’s so good. Besides being a full-blown theme park, Europa Park serves as a showcase for rides designed by Mack Rides, one of the world’s leading roller coaster manufacturers.